Golf is easy to learn but notoriously difficult to master. You’re not going to become the complete player overnight – it takes hard work and plenty of practice.

Here are some pointers that should help improve your game in the long term.

When you’re near the green and playing those little approach shots, choosing the right club is essential to consistently getting the ball close to the flag. One thing you can do is relate it to an underarm throw.

Stand over the ball and imagine what you would do if you had a ball in your hand. If you feel like you would have to lob the ball skyward to land it softly, then you should be choosing a lofted club like a sand wedge or pitching wedge.

Remember, there is an optimum club to make every shot easier.

2. Know your yardages to the green

When you’re in doubt about your club selection into the green, get a yardage to the flag first, then the front of the green and especially the back. Normally, the green is approximately 30-plus yards long.

If you hit your irons about 12 to 15 yards’ difference between each club, you must therefore have a club or two that can definitely keep the ball on the green.

3. Work out your distances

There is nothing worse than hitting that perfect drive, only to see it disappear into a fairway bunker. Or hitting a beautifully-struck iron and seeing it land short of the green into a deep bunker.

To avoid this, you must get to know your carry distance yardages with every club – except the putter, of course. Head to the driving range and hit five shots with every club. Write down the distances with each one. You should have a gap between each iron of approximately 12 to 15 yards.

Good course management is picking the right club for each shot. For instance, if you have a fairway bunker at 265 yards away and you hit your driver 265 yards, it’s pointless hitting your driver.

Take a three-wood, which is slightly easier to hit and will take the bunker out of play to put you in a good position for your next shot. Remember, all you are trying to do is hit the shot in front of you into a position to make the next shot as easy as possible.

Hitting a fairway wood consistently well is the hardest thing to do in golf, as there is far less room for error. A lot of people stand too far from the ball and, from that position, never get it into the air.

You need to make sure the ball position is forward off the left heel, like a driver. This will help you sweep it off with the correct loft on the club, rather than delofting the ball and smothering it along the ground.

Lastly, you need to sweep the club away, making sure the wrists don’t roll too soon.

Putting a stop to three-putting is key to good low scoring. There is nothing worse than playing a difficult hole well, only to three-putt (or worse) at the end of it. It’s crucial to master those long putts so you can get them close.

When you take your practice putt, try looking at the hole while you do so. If you relate this to an underarm roll, you would naturally look towards where you are rolling the ball, not at the ball itself or your hands.

The stroke should be like a metronome, tick tock, and rock from the shoulders. So for the longer putts, don’t try and hit it harder, simply rock the shoulders more for easier distance control. 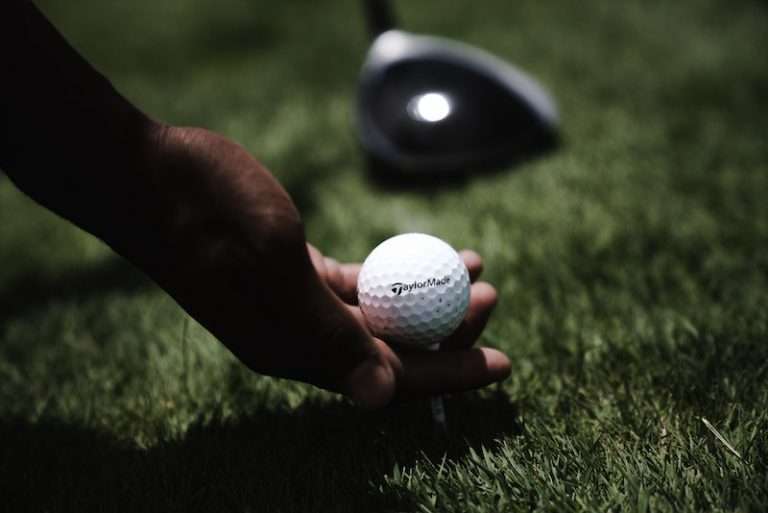 Preparing for winter golf – everything you need in your bag

Ian Marshall from our Boringdon Park Golf Academy team offers expert advice for making sure you don’t get caught cold in challenging conditions. 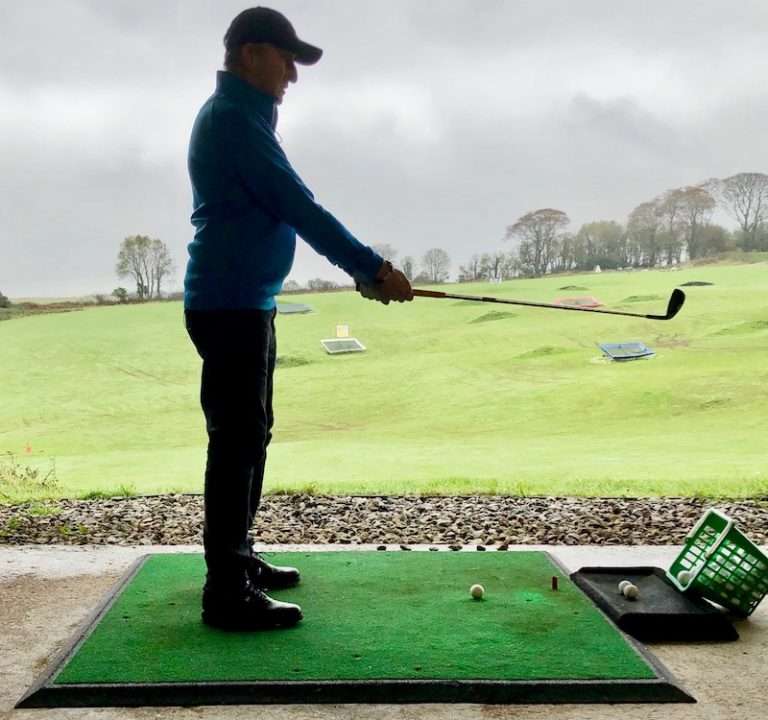 Most common faults in golf 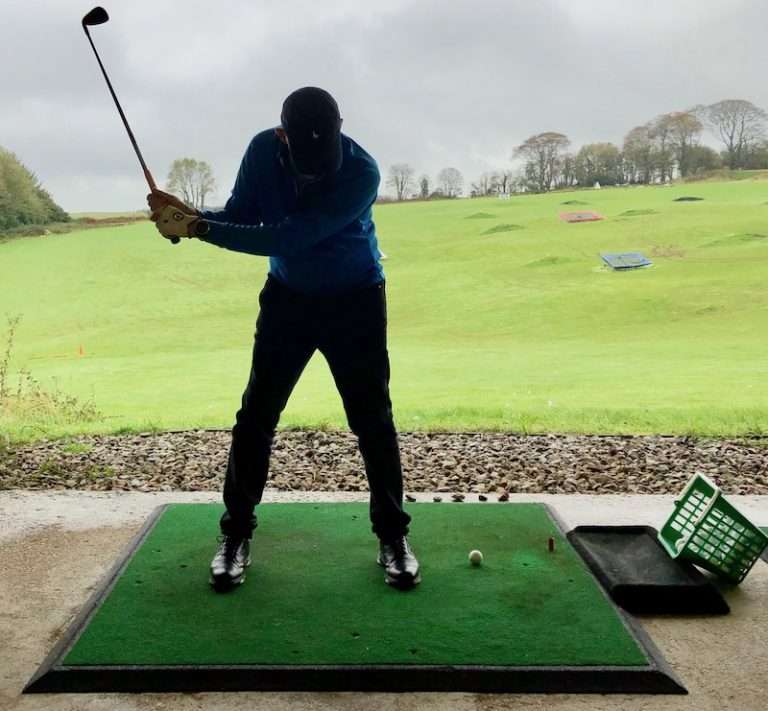 Be the first to know

Copyright Boringdon Park Golf Club 2022 | All rights reserved
Manage Cookie Consent
To provide the best experiences, we use technologies like cookies to store and/or access device information. Consenting to these technologies will allow us to process data such as browsing behavior or unique IDs on this site. Not consenting or withdrawing consent, may adversely affect certain features and functions.
Manage options Manage services Manage vendors Read more about these purposes
View preferences
{title} {title} {title}